Is Yoga a Religion?

Is Yoga a Religion?
by Swami Jnaneshvara Bharati
swamij.com

Question: Is Yoga a religion?
Answer: No, but the question is important to consider.

Yoga is in Religion. Religion is not in Yoga. 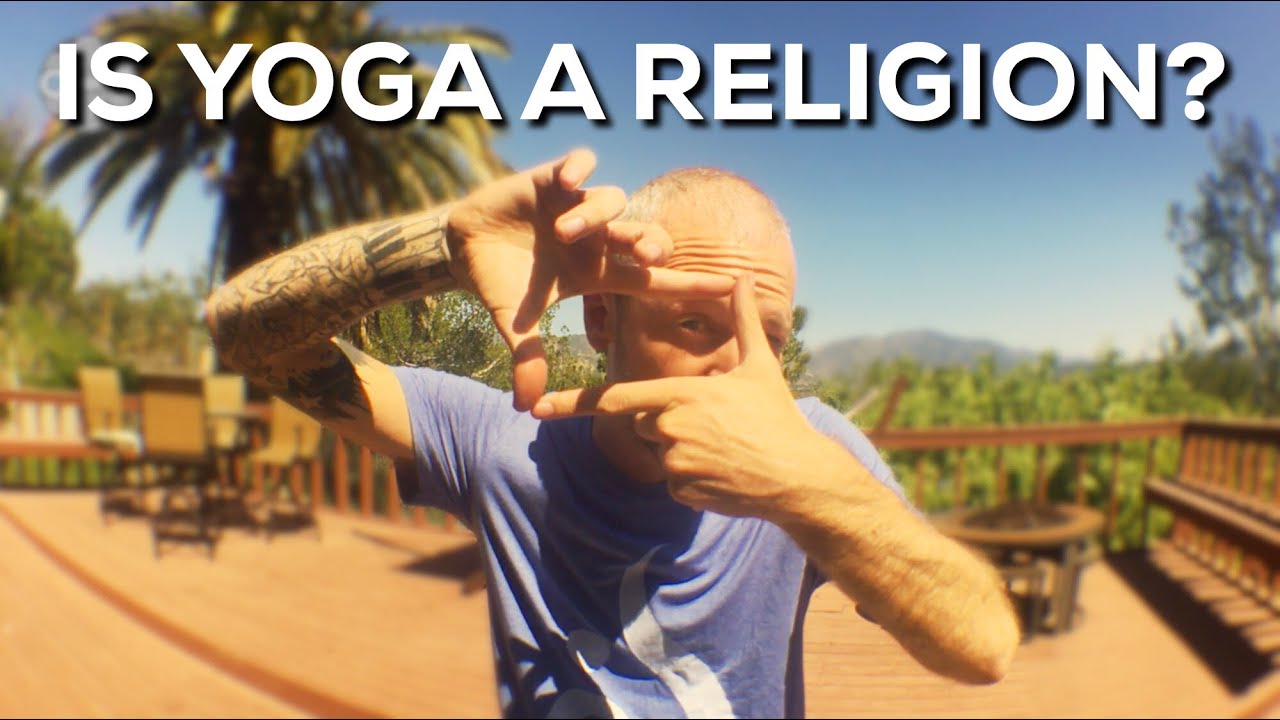 ——-
While Yoga may be in Religions, the many
Yoga practices with body, breath and mind, along
with their transcendent goal of direct experience,
are generally neither characteristic of Religions,
nor typically practiced by the adherents of Religions.

These are NOT ten different religions.
They ARE ten different people,
each of whom arise from the same source,
regardless of what, if any, religion they choose.

Xenophanes: Ethiopians imagine their gods as black and snub-nosed; Thracians blue-eyed and red-haired. But if horses or lions had hands, or could draw and fashion works as men do, horses would draw the gods shaped like horses and lions like lions, making the gods resemble themselves.

Yoga means union. It is the joining together
the aspects of ourselves which were
never divided in the first place.
—–
To say that the word Yoga itself is a religion
makes as much sense as saying
that the words Union or Holistic
are themselves religions.

If one day I say I am a Buddhist, the next a Christian, the next a Hindu, the next a Jew, the next a Muslim, and the next something else, has the “I” actually changed, or only the opinions of the mind? Who am I? That cannot be answered with a mere opinion of mind. It can only be experienced in the stillness and silence of direct experience, wherein these divisions evaporate.

Here are a few of the things that are usually part of religions, but which are missing with Yoga:

Levels : Yoga meditation deals with all Levels… By Swami Jnaneshvara Bharati swamij.com * To know your Self, know your self at ALL levels. Know Yourself at All Levels To know yourself…