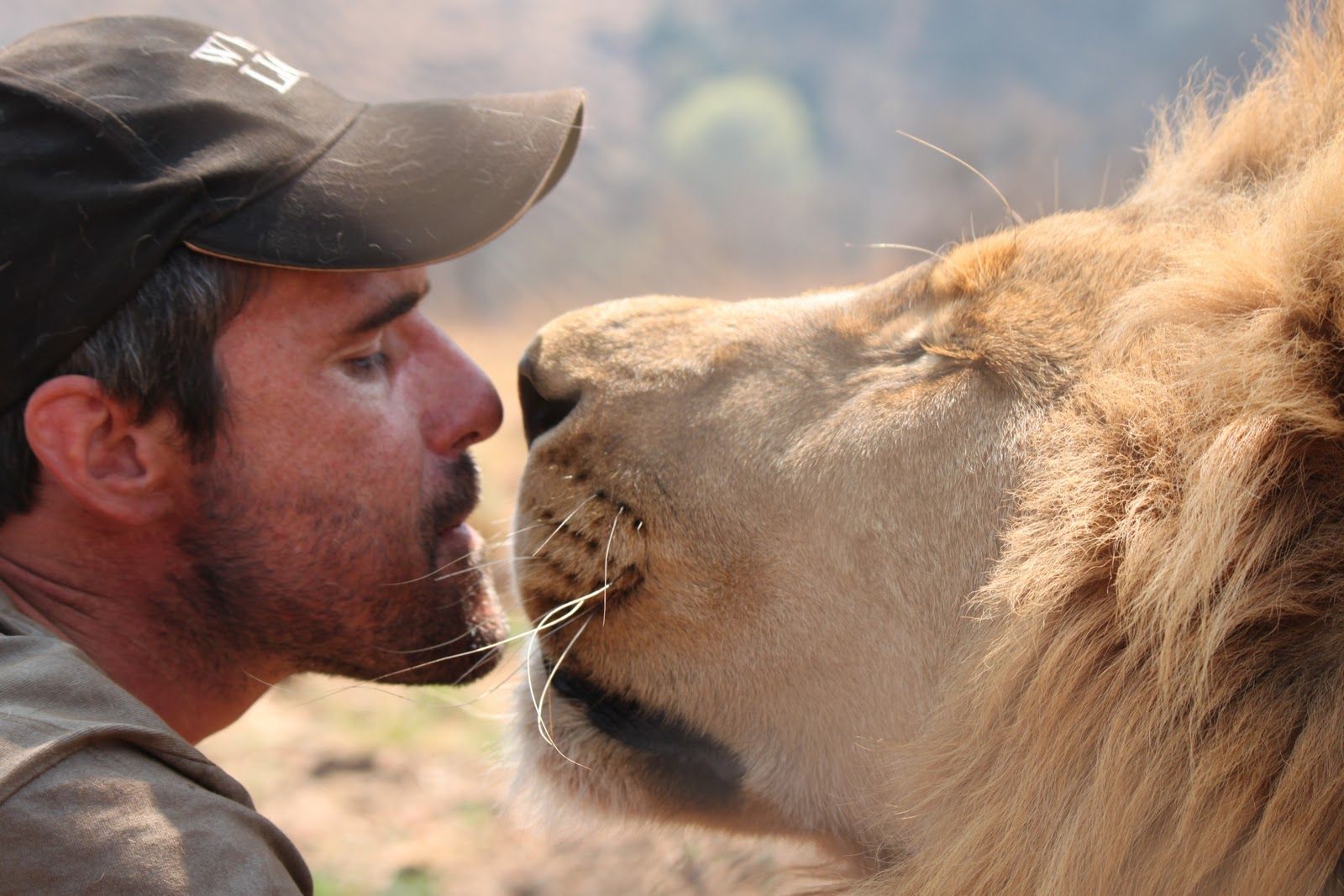 Christian was a lion originally purchased by Australians John Rendall and Anthony “Ace” Bourke from Harrods department store of London, England in 1969 and ultimately reintroduced to the African wild by conservationist George Adamson. One year after George Adamson released Christian to the wild, his former owners decided to go looking for him to see whether Christian would remember them. He did, and with him were two lionesses who accepted the men as well.

When Rendall and Bourke were informed by Adamson of Christian’s successful reintroduction to the wild (reported in some newspaper articles to be in 1971, and by George Adamson to be 1972[4]) they traveled to Kenya to visit Christian and were filmed in the documentary Christian, The Lion at World’s End (released in the U.S. as Christian the Lion).[3] According to the documentary, Adamson advised Rendall and Bourke that Christian might not remember them. The film shows the lion at first cautiously approach and then quickly leap playfully onto the two men, standing on his hind legs and wrapping his front legs around their shoulders, nuzzling their faces. The documentary also shows the female lions, Mona and Lisa, and a foster cub named Supercub welcoming the two men. 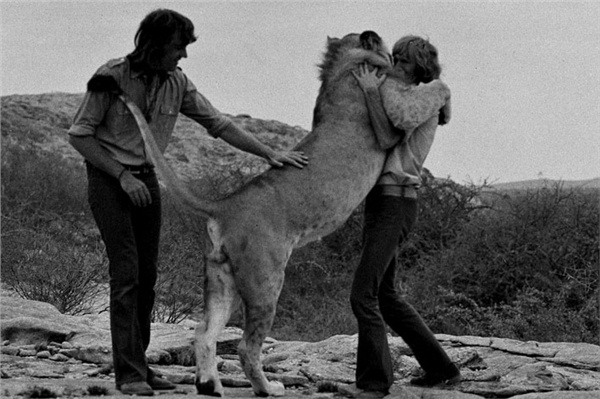 Rendall details a final, largely unfilmed reunion that occurred (reported in some newspaper articles to have been in 1974, and by George Adamson to have been in 1973[6]). By this time Christian was successfully defending his own pride, had cubs of his own and was about twice the size he was in the earlier reunion video.[7] Adamson advised Rendall that it would most likely be a wasted trip as he had not seen Christian’s pride for nine months. However, when he reached Kora, Christian and his pride had returned to Adamson’s compound the day before their arrival. 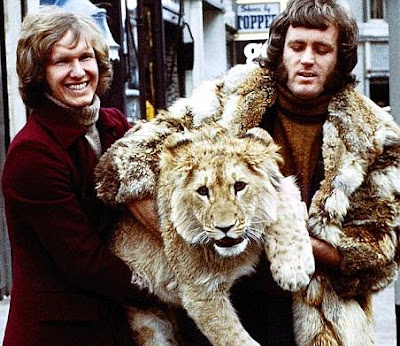 Rendall describes the visit he and George Adamson made:

We called him and he stood up and started to walk towards us very slowly. Then, as if he had become convinced it was us, he ran towards us, threw himself on to us, knocked us over, knocked George over and hugged us, like he used to, with his paws on our shoulders.

The second reunion lasted until the next morning. According to Rendall that was the last anyone saw of Christian.

George Adamson counted the days from the late spring 1973 final reunion. He notes in his book My Pride And Joy that after 97 days, he stopped counting.

LOVE KNOWS NO LIMITS AND TRUE FRIENDSHIP LAST A LIFETIME

South African lion tamer Kevin Richardson doesn’t fear his animals. He’s developed a close relationship with the lions that allows him to interact with them as one of their own

One girl’s quest for a new home for her adopted lions. Marlice Van Der Merwe raised 15 orphaned lions on her parents’ farm in Namibia, but the lions have grown into restless predators; they need space and freedom to satisfy their primal hunting urges. Follow Marlice and her Bushman friends as they travel across Namibia in search of a new paradise for the adolescent lions 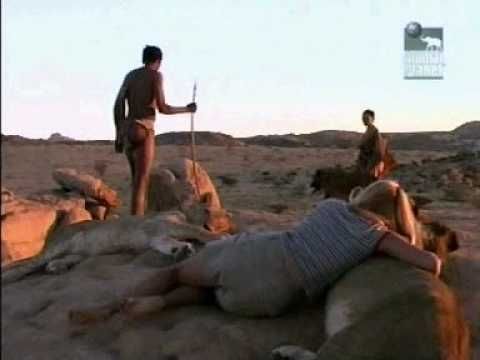 Just Say No Thank You

During your great leaps in growth and learning, set backs may occur. When they do, it is time to take a moment and ask, “Is this self-created?” When you move forward, some of your old stuff may come back into play, creating little inconsistencies…glitches,…

The need for inside change

Veda : Translated from French. Sorry for mistakes ;) An old man was about to die. Before leaving this world for the hereafter, He decided to give one last lecture to his family Who gathered at his bedside. He…