The new releasing of documents from the FBI’s online database and the UK’s National Archives show that despite the Hollywood imagery and attempts to discredit all belief in life outside our planet, extraterrestrial activity has been and is taken quite seriously. On March 3rd 2011, Britain released more than 8,000 previously classified pages including reports on UFO sightings and close encounters. These files demonstrate how occurrences regarding alien activities were discussed by the uppermost level of government and worldwide security services, including at the UN and CIA. Following this release, on April 12th, the FBI’s online database known as “The Vault” was released. Within the 25 new files with over 2000 documents, resides interesting information regarding UFO activity. The documents in the vault are ones that have probably been circling the web for some time now; however the files are now more accessible and have more credentials behind them. It is true that among the many files of UFO sightings, a good number of them are likely to be hoaxes but on the other hand, a good number of them are made from officials, astronauts, pilots and other respectable people.With these new documents being shared across the nations, it is difficult to disregard the possibilities of extraterrestrial life. I believe it was Socrates who once stated that a wise man is one who knows that he knows nothing. We can neither confirm nor deny these claims of alien encounters but we can respect the possibilities and beliefs of others. 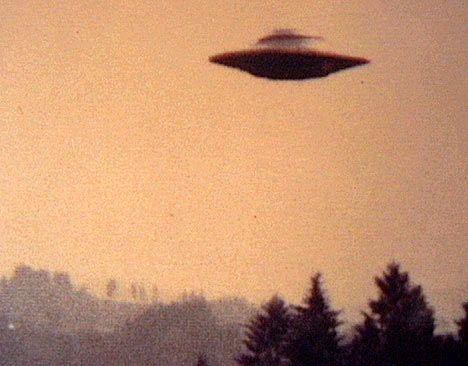