'Hole in Space-Time' created by Scientists

You’ve heard of invisibility cloaks concealing people in “Harry Potter” movies, but wrap your head around this one: Scientists have created a way of cloaking space-time itself.

It’s still preliminary, but Alexander Gaeta, a physicist at Cornell University, and colleagues are making strides in this direction. He and colleagues report their feat in the journal Nature.

They’re not just talking about a device that would make an object invisible. Instead, the idea behind space-time cloaking is, for a brief period of time, to make an event undetectable by light. So far, scientists can do it for a small fraction of a second, but all kinds of quirkiness would ensue if technology could take the concept to the extreme.

For instance, if you had a surveillance camera filming a person running from point A to point B, the recording would show the person appear to move instantaneously from A to B, with nothing in between. “It is of course an illusion, there is no de-materialization and re-materialization, but it would look a bit like a ‘Star Trek’ transporter,” said Martin McCall, of Imperial College London, who had originally outlined the space-time cloaking concept in 2010.

Just as bizarre, someone could rob a safe while a surveillance camera always shows the safe door locked, since it would appear as if the opening of the safe never happened, he said. 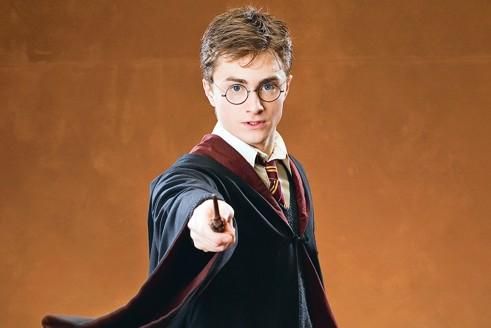 McCall’s paper in the Journal of Optics described a theory of space-time cloaking using “metamaterials” – artificial materials that interact with and control electromagnetic waves, and are designed at a molecular level.

Gaeta’s team has made this idea a reality, although not the way McCall’s group described. Gaeta and colleagues used devices called “split-time lenses,” which slow down part of a light beam and speed up another part to create a gap in the beam that can then be put back together. The beam would not detect an event in that gap, and anyone observing would not know there was a gap. “It will seem as if nothing ever happened,” he said.

Previously, researchers have explored spatial cloaking – that is, manipulating space around an object to keep light rays away. But Gaeta’s group is able to control light to keep it away from a certain instant in time. “Anything that occurred in that instant wouldn’t modify the light beam at all,” he said.

The gap of time they’ve achieved is about 40 trillionths of a second, which is shorter than you can imagine. With current technology, Gaeta predicts his group may be able to get to the order of tens of nanoseconds, which is still pretty small.

“We’re not changing time,” he said. “What we’re really changing is a light beam.”

If the technology were to improve substantially, a person could pass through a light beam without disturbing it – think about a security sensor beam of light in a museum that you could walk through undetected, for instance.

But McCall says it’s unlikely that cloaks of this nature could be created to last for minutes or even seconds. That’s because, since light travels at about 300,000 kilometers per second, in order to cloak a second, you’d need an apparatus 300,000 kilometers long – and that’s more than 20 times the diameter of Earth. 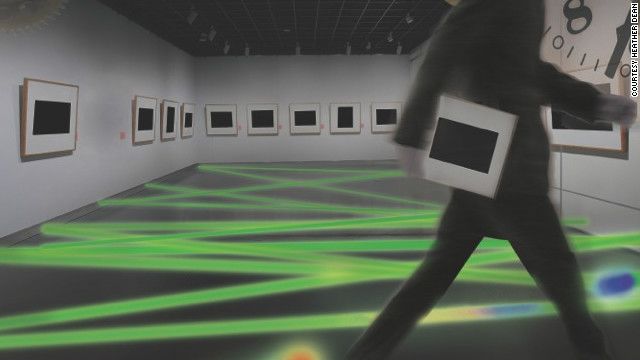 Still, there are applications for this technology that are easier to achieve. There’s the possibility of sending an emergency signal down an optical fiber without interrupting the data stream that’s already there. And other uses may be found in optoelectronic circuits and communications, McCall said.

Gaeta’s group is putting the idea of cloaking space-time into practice much faster than McCall expected.

“I had imagined that with best efforts, it would be a year or two before we saw anything like a space-time cloak being made in the lab,” McCall said. “How wrong we were! It took Alex and his team just a few months!”

What you can expect using the quantum device created by Grigori Grabovoi 1. Opening of the clairvoyance. You will be able to see real life sceneries at any distance and in any time. 2. Developing of forecasting control. You will be…

What you can expect using the quantum device created by Grigori Grabovoi 1. Opening of the clairvoyance. You will be able to see real life sceneries at any distance and in any time. 2. Developing of forecasting control. You will be…

Aurora From the International Space Station

Video of the Aurora Australis taken by the crew of Expedition 29 on board the International Space Station. This sequence of shots was taken September 17, 2011 from 17:22:27 to 17:45:12 GMT, on an ascending pass from south of Madagascar to…