The term [morphic fields] is more general in its meaning than morphogenetic fields, and includes other kinds of organizing fields in addition to those of morphogenesis; the organizing fields of animal and human behaviour, of social and cultural systems, and of mental activity can all be regarded as morphic fields which contain an inherent memory.
—Rupert Sheldrake, The Presence of the Past (Chapter 6, page 112) 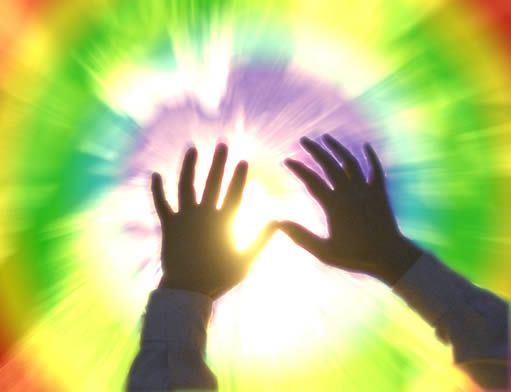 Morphogenetic fields contain the information necessary to shape the exact form of a living thing, as part of its epigenetics, and may also shape its behaviour and coordination with other beings.[citation needed] The term morphogenetic field has also been used in a different sense by mainstream developmental biologists, as regions within a developing embryo that will subsequently develop into particular structures or organs. Since the 1920s, mainstream biology has used the term morphogenetic field to mean “that collection of cells by whose interactions a particular organ formed”. This usage is distinct from Sheldrake’s in that nothing external to the cells themselves is implicated.

In 1981 Rupert Sheldrake outraged the scientific establishment with his hypothesis of morphic resonance. A morphogenetic field is a hypothetical biological field that contains the information necessary to shape the exact form of a living thing. A presentation at the Biology of Transformation Conference in 2007.