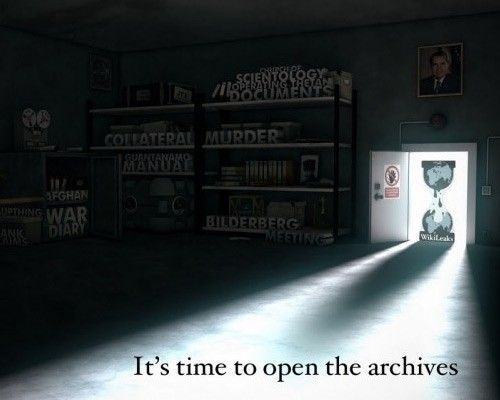 Exclusive rough-cut of first in-depth documentary on WikiLeaks and the people behind it!

From summer 2010 until now, Swedish Television has been following the secretive media network WikiLeaks and its enigmatic Editor-in-Chief Julian Assange.

Reporters Jesper Huor and Bosse Lindquist have traveled to key countries where WikiLeaks operates, interviewing top members, such as Assange, new Spokesperson Kristinn Hrafnsson, as well as people like Daniel Domscheit-Berg who now is starting his own version – Openleaks.org!

Where is the secretive organization heading? Stronger than ever, or broken by the US? Who is Assange: champion of freedom, spy or rapist? What are his objectives? What are the consequences for the internet?
Aakar

Director Oliver Stone says the U.S. media and government have demonised Venezuelan President Hugo Chavez and other leftist South American leaders, and argues in a new film that they were right to stand up to Washington. Chavez, who landed…

Cathleen Ann O’Brien (born 4 December 1957, Muskegon, Michigan[1]) is an American who claims to be a victim of Project MKULTRA, a program funded by the Central Intelligence Agency to research the use of drugs for intelligence purposes.[2][3][4][5][6]…