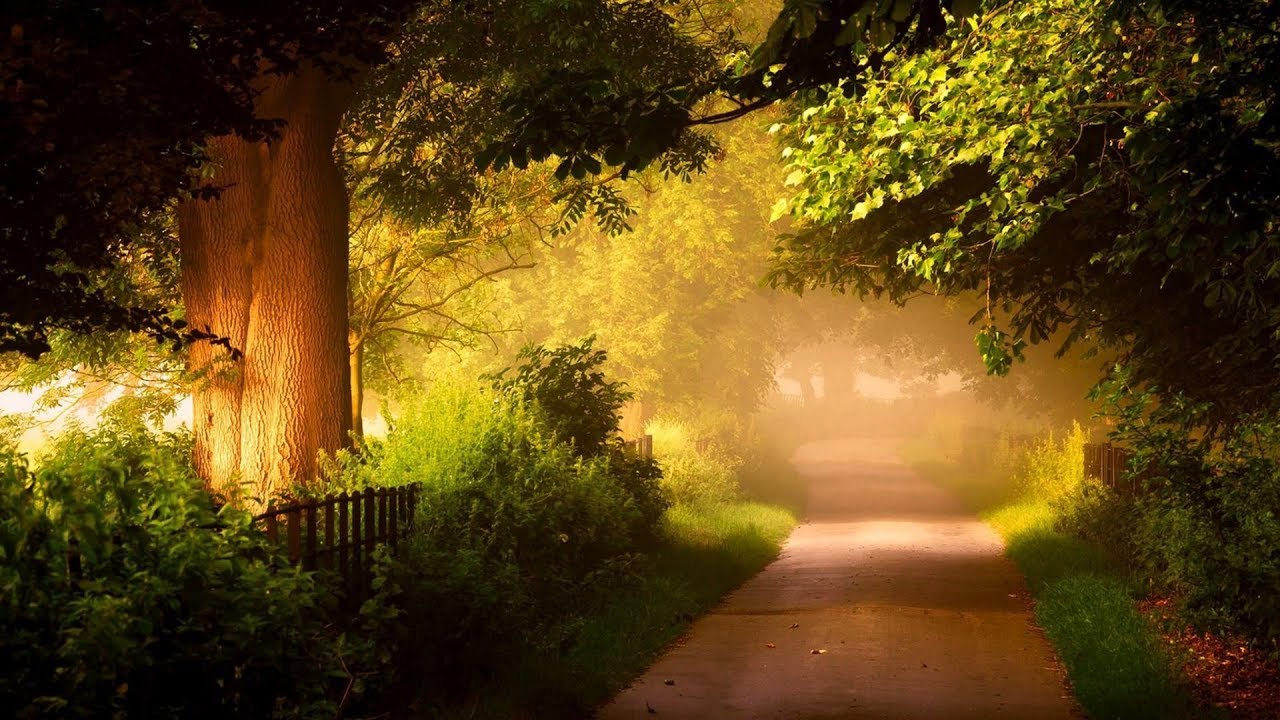 These last days of old lives have come back to me in the face, all at the same time.

I have always heard (at least since I became interested in spirituality) that we are multidimensional beings, with multiple lives all occurring at the same time, since time did not exist. So yes, in practice it’s hard to conceive, but I did, and still do.

We really ALL have this faculty, and especially since a few months. Just ask for access. On the other hand, one must think about knowing how to close the doors, and not to open any one.

Personally, I did not ask anything, it happened like that at once. Basically, from what I understood, and if I’m not mistaken, to evolve my future “me”, I have to evolve myself in this present moment and in this life, and for myself help, I reconnect with my old “me”.

Yes, we are a bit of Pokémon!

So very sincerely, it’s not really always nice. I reconnected with stories of rape, incest, murder and other dramas of past lives that were not very good.

Basically, I can feel very strong feelings of panic fear, despair, suffering and hatred, among other emotions, which belong to my old self and have nothing to do with my current state, or what I can live in this life. We must therefore manage the emotions of the present life, plus those of other lives!

No, it’s not piece of cake!

Two weeks ago, I cried all the tears in my body for 2 days, and the pain I felt was so excruciating that I would have screamed in pain if I had not restrained myself.

A priori, I also relieves other “me”, taking a small part of their suffering so that it is less complicated for them, so much they drool.

By accessing my other lives, I learned that I had been: raped by my father, bulimic, Down syndrome, crazy, suicidal, raped and stabbed by my boyfriend, slave, reviolated by people, doctor, faithful, unfaithful, michtonneuse, prostitute, that I had murdered people, witch, medium, mythomaniac etc ….

Hey, we experiment with everything!

So there was something a little more fun too, because you must not mess anyway!

I experienced ecstasy for 48 hours. I was in a state of bliss, peace and total love. It was great! Like a non-stop orgasm actually!

I also reconnected with another prostitute self, who loved her job, and for 4 or 5 days my libido was at Mount Everest. I even felt her orgasms and the sensations she had while she was going up in the air, doing nothing (I said lol) …. And it was pretty cool hehe!

And then there are the weird stuff. Even more bizarre I mean lol.

Just before the full moon, I reconnected with another witch me, who was sexually magical (of course when I felt the orgasms of my “me” prostitute and or my libido was at the top), to increase its power. Sexual magic is what we call high magic. It’s a very powerful magic that is used to fight black magic. The more I felt the orgasms of my other self, the more I felt my power increase and I imagine that it increased his (my witch me) at the same time.

I also felt the spirit of a wolf accompany me. And I became an animal. I groaned (not for real but in my head lol), went around my apartment to defend my territory, felt excited (in heat) when the moon was full. Limit I could pee in every corner and scream at the moon I would have done hahaha. In fact, I was being prepared and I was also participating in the fight that was taking place.

So, for the moment it calms a little, I close the doors because frankly it can make crazy and it’s tiring anyway!

So be very careful if you are tempted to experiment with these things!

I kiss you =) source

Testimonies on the Law of the Triple Return in Magic

The practice of white magic can be accessible to all, but it is better to know all the ins and outs before getting started. The testimonies on the law of the triple return are far from being rare and suggest that it is a very real phenomenon,…