Browse> Home / General / A Unique Discovery could reveal the Mystery of the Pyramids’ ...

A Unique Discovery could reveal the Mystery of the Pyramids' Construction

The pyramids of Egypt are a true architectural marvel, but their mode of construction remains a mystery.

A new discovery made recently by specialists in the alabaster quarry of Hatnub, however, could shed light on this mystery. 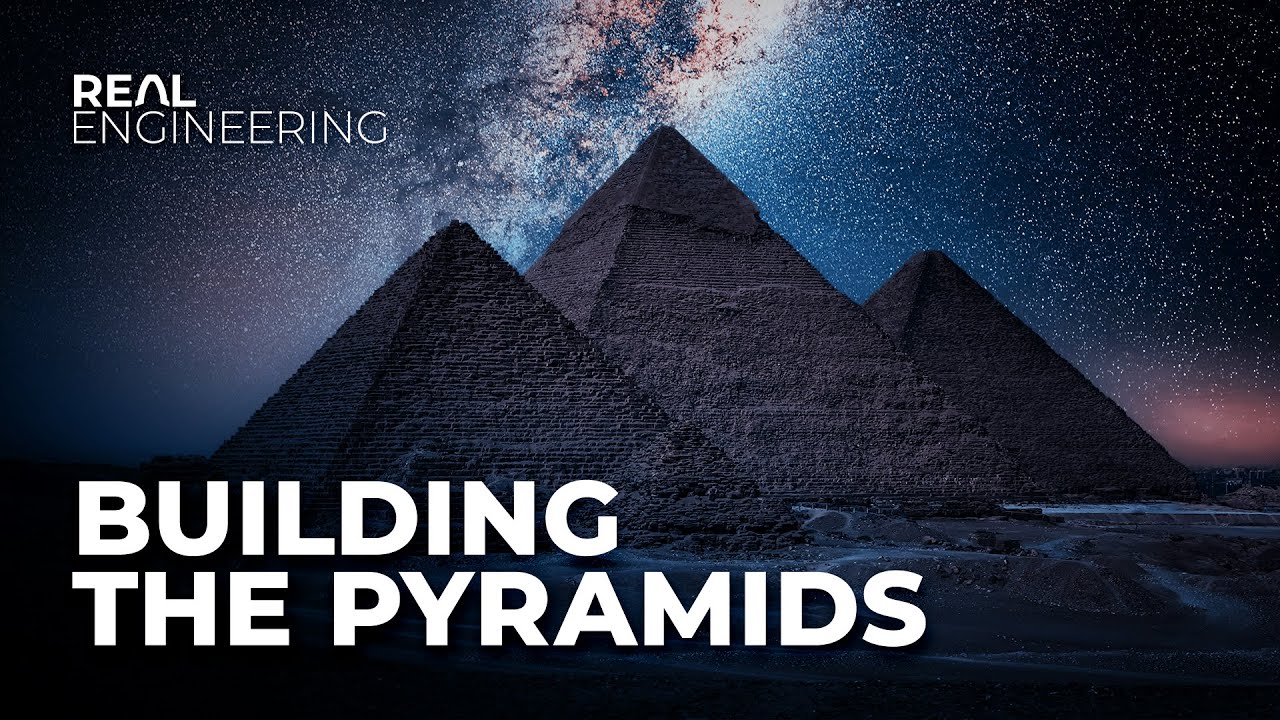 In the alabaster quarry of Hatnub, located north of present-day Luxor, archaeologists have found traces of a 4,500-year-old ramp with which the Egyptians could have at least Then send them to the site, reports ScienceAlert.

According to Mostafa Waziri, secretary-general of the Supreme Council of Antiquities, cited by the site, this is an important discovery and the first evidence of how heavy blocks have been removed from the quarries.

“The displacement system consists of a central ramp surrounded by two groups of stairs containing pole holes, ” Yannis Gourdon, an archaeologist at the French Institute of Oriental Archeology, told the Luxor Times.

In addition to the traces of the ramp, archaeologists have also discovered at least 100 inscriptions commemorating visits of pharaohs in alabaster quarries and stone houses for workers.

The Laws of Construction of Reality

The Laws of Construction of Reality and Practical Application of this Knowledge in Terms of True Science of Grigori Grabovoi to Ensure safe Systemic Eternal Development of all (2nd Course) Lecturer: Marina Morozkina Lecturer and…

Our solar system is passing through a cloud of interstellar material that shouldn’t be there, astronomers say. And now the decades-old Voyager spacecraft have helped solved the mystery. The cloud is called the “Local Fluff.” It’s about…