Ego is inherent in the human condition. It is thanks to him that the Holy Spirit can experience Life (his Creation) as an individualized, autonomous and – apparently – separate consciousness of the “All “. From him comes our sense of identity and our free will. Through him, we have the capacity to create ourselves and to redefine ourselves at every moment. 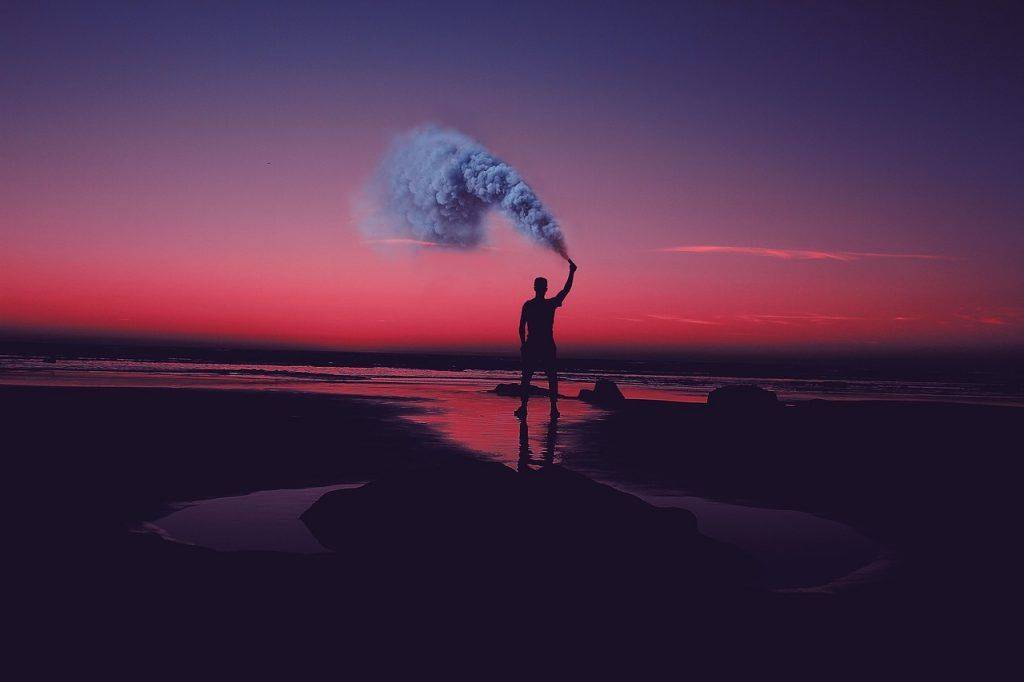 Contrary to popular belief, it would be very difficult – if not impossible – to function without the Ego, because it is a guarantee of our individual integrity, as well as the cohesion of our being. On the other hand, if we understand its mechanisms and learn how to position it in its proper place, it becomes the ally of our Awakening and our realization in the matter.

The Being is composed of different dimensions:

– The physical body
– Personality (social / cultural, genetic, family, karmic, mental knowledge, experiences and past traumatic imprints, etc …)
– Soul: (Spatio-temporal vehicle, individualized of the Pure Spirit)
– The Pure Spirit: in this absolute dimension, we are One with “All That Is”.

Where the bottom hurts really is that our Ego is generally amalgamated, identified and directed by our unique personality … Who – driven by the irrepressible need to fill the needs created by its various neuroses – always and exclusively research his own interest (even if it sometimes wears a mask of altruism). Control and manipulation are his battle horses, in this eternal quest for satisfaction.

Trying unconsciously to fill the void created by the erroneous and terribly limited identification of her Ego, the personality craves more, more and more and is never satisfied for a very long time with what she has already acquired. She reacts to the various stimuli that life presents to her, from a space of wounds and fears, from traumas and past conditioning. Thus creating more and more suffering, it encloses the Being in the “infernal tower” of his Ego.
This sinister ride takes place and is perpetuated from generation to generation, until the Being becomes aware of his true nature, opens his Consciousness and integrates the true Humility …

Having expanded his definition of himself, the Ego feels less and less rewarded by material acquisitions, love conquests, social recognition, etc … All the superficial satisfactions that until then seemed to feed him, gradually lose of their attractiveness. He begins to feel the call of all that can bring him closer to his true essence …

It is then that he begins his Quest of the Absolute, he goes in search of the Essential, the Meaning and the Depth.

The ego then begins to discover and appease his wounded inner child, and gradually harmonize, to align his personality with more noble values.
This is how he evolves to a new dimension of himself, commonly referred to as “Spiritual Ego”.

At this point, he feels he has arrived somewhere. Gargling “very high ” spiritual concepts and “good intentions”. He begins to feel superior to those who know less than him or who have not yet developed such or such psychic abilities, consciousness or so-called “spiritual” qualities.

However, most of the time, this one continues to be deeply identified and mainly directed by his terrestrial personality …
Be that as it may, until the ego fully understands and integrates what True Humility means, it will continue to generate ever more suffering and limitations …

Humility has nothing to do with diminishing, devaluing oneself, feeling small, insignificant, inferior, criticizing oneself, judging oneself and even less condemning oneself … But simply to realize how limited our personality and mind (led by the latter) are and can not effectively guide us on the Path.

It is to realize the unfathomable splendor of our Soul (of our Pure Spirit) which is our Inner Source … And to give it back its rightful place, that of undeniable Queen, Guide and ultimate decision-maker. Because the soul is the sieve of wisdom and true love, and holds the keys of our realization in the material …

It is a question of listening, because it is often expressed in a subtle and indirect way and needs silence, time and attention to be perceived: intuitions, physical sensations, feelings, inspirations, emotions Aches and diseases, coincidences, dreams, signs, are all modes of expression through which it expresses itself.

From the moment one abandons oneself to her (with no other goal than to serve Love) the whole Universe puts itself at our service and creates the coincidences and the circumstances favorable to our realization and to the subsidy of our needs. It is then that the concept of non-duality makes sense, because from this moment Light and Darkness merge to serve our purpose …

The true Humility is that the ego becomes this Guardian, this Conductor conscious of the different facets of himself, and who ensures at every moment, with Love and Compassion, that all are aligned with the Will Supreme. The mind will then progressively serve the Soul and begin to collaborate with it, instead of spending its time trying to struggle by seeking to control reality according to the limited perceptions of the personality …

The ego begins to humbly welcome each experience for what it really is: the fertile ground of its realization. He continues his journey with the unshakable certainty that he will arrive safely. It is the abnegation of lack, in favor of an Absolute Faith in Life and in ourselves.

From that moment Divine Alchemy takes place, and begins to harmonize the various polarities of the personality, so that they merge and integrate harmoniously into our Soul …
It will then be able to realize, here below, its highest designs.

” I am what I am !! Is the Divine Ego magnified by the Light of Being. Neither inferior nor superior, but perfectly Unique !! Aware that in the ultimate dimension of his being, he is one with all that surrounds him.

The formation of the Ego

I propose a small diagram that will no doubt facilitate to conceptualize this entity that represents our ego. However, I allow myself to offer you a brief reminder: The ego is not a fixed instance of our personality, it is in fact a dynamic…

On the surface of the world right now there is war and violence and things seem dark. But calmly and quietly, at the same time, something else is happening underground An inner revolution is taking place and certain individuals are being called…