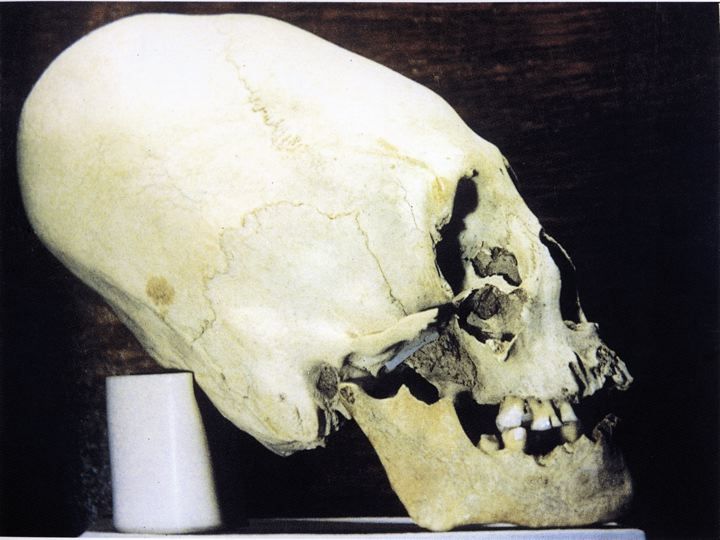 Ancient writings, stories passed down, hieroglyphic depictions, and even excavation findings give significant evidence of an earth once occupied by races of giants. Ancient and modern findings have occurred that describe the size of large bones and skeletons that are said to be of, relatively, human origin. Manly P. Hall describes in his book, “Man the Grand Symbol of the Mysteries,” that “a sarcophagus of giants was found in the year 1858 on the site of the ancient city of Cathage. Philostratus, an old pagan writer, wrote of a skeleton 22 cubits long (one cubit equals the length from the tip of the middle finger to the elbow) and another of 12 cubits, both seen by himself. The Abbe’ Pegues, in the Volcanoes of Greece, declares that ‘in the neighborhood of the volcanoes of the isle of Thera, giants were found laid out under colossal stones’.” 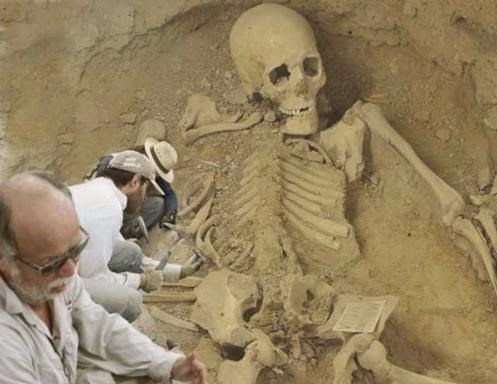 Various findings have revealed that certain large skulls had double rows of teeth. This particular race has been called the Fomorian Giants, which have been the subject of ancient Indian stories. Early Anglo American settlers claimed to have dug up large skulls with the same characteristics. Large weaponry has also been found, such as a 64 pound sledge hammer as well as numerous swords and axes that no normal or relatively large size human could use effectively. Unrelated writings from different time periods correspond with stories and depictions of giant rulers, warriors, and creatures. From the Biblical writings of Genesis and the Lost Book of Enoch to the ancient Egyptian and Mayan hieroglyphs, giants were stated to have lived before and among humans.

Another discovery was made in the 1950’s on the Euphrates Valley of southeast Turkey during a road construction. A human femur was found and measured at 47.24 inches. An anatomically correct model was sculpted by a man named Joe Taylor, who was the Director of the Mt. Blanco Fossil Museum at the time. His model revealed the “human” to have been between 14 to 16 feet long/tall, with arms stretching to be 6 feet in length. Native Americans speak of a race of giants with “reddish hair” that were eventually exterminated because they were supposedly cannibals and fed on the Indian tribes. Red-haired giants were not limited to the Americas, they have also been found in Hawaii, as well as New Zealand. 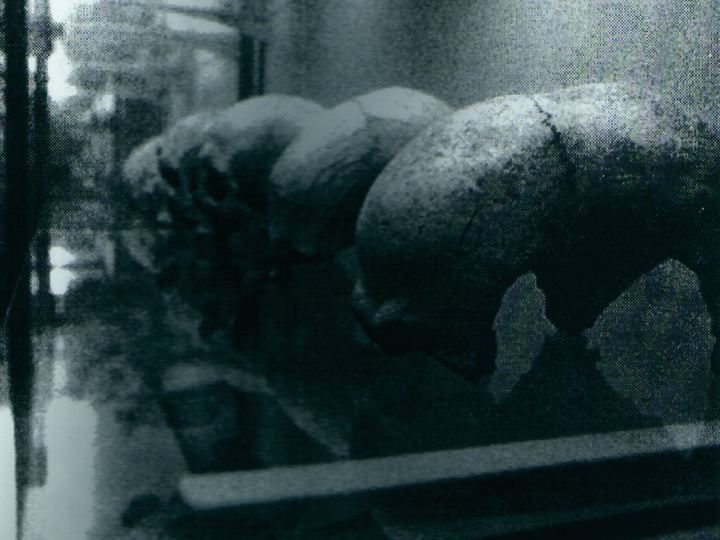 The remains of giants have been reportedly found all over the world, and are even on display in some areas, such as Peru. However, if the evidence is so obvious and indisputable, why isn’t the existence of giants a commonly known fact rather than a claim which has yet to gain the consensus of mainstream science? Does this evidence go against Darwinism, which is arguably what “sponsored” science has led society to believe? 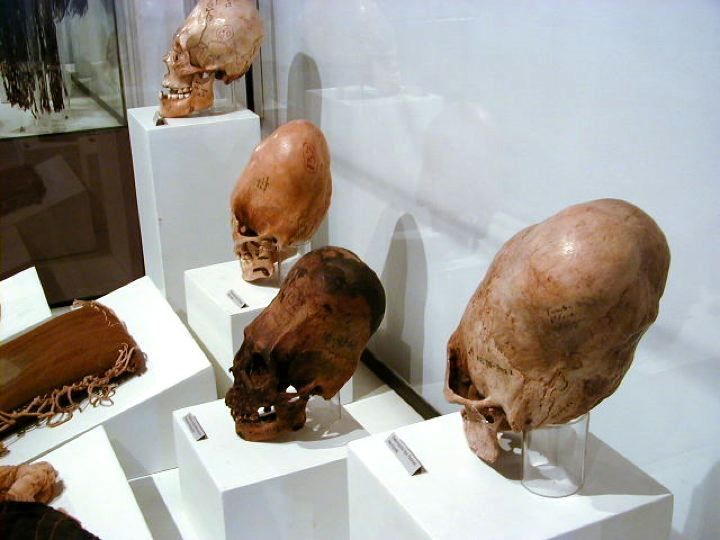 Is it at all possible for giants to be living today? According to people in the Solomon Islands, giants are still in existence. The island of Guadalcanal has produced many reports of “giant” sightings by credible individuals, not to mention the remains of giants that have been found in the area, such as an 8 foot femur bone that one villager uses to hold up a hut, according to a report by Jonathan Gray, a well respected and long-time archaeologist, explorer, and author. His report covers how many people in the area believe giants live in an underground city with a system of tunnels that stretch throughout the entire island. Many natives claim to have been captured and then let go by the giants. 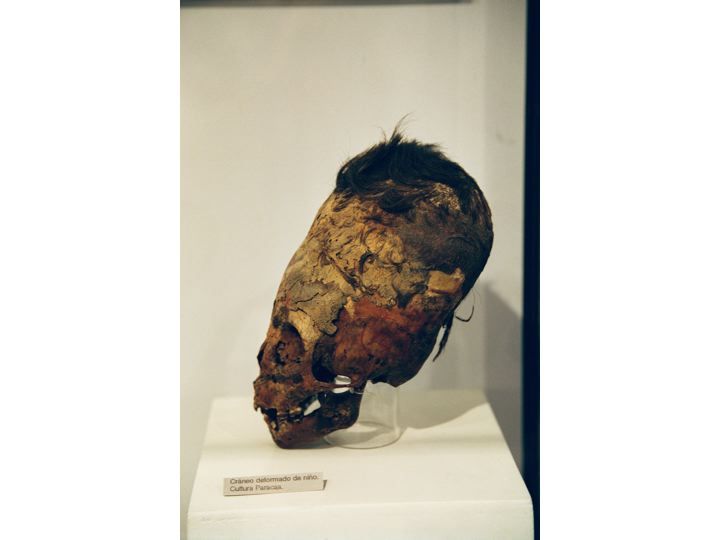 It is a difficult subject to conceive especially if one believes humans are the one and only beings on earth to have “evolved” to a degree of higher intelligence or relative physical stature. The physical and written evidence seems overwhelming, yet to believe such an idea may endanger other beliefs which some thrive on, which makes it reasonable to disbelieve or put the idea in the back of the mind.

Here are a few links and search words for further research:

We Are the 99 Percent

“But those who desire to be rich fall into temptation, into a snare, into many senseless and harmful desires that plunge people into ruin and destruction. ” The 99% are all around you. Even the ones who…

There is a solution