The spirits of nature are often relegated to the ranks of popular legends. Yet our ancestors claimed to see them, and interact with them. And if, nestled in the heart of our nature, was activated a whole small invisible world? Who are they, what is their role, and how to meet them? 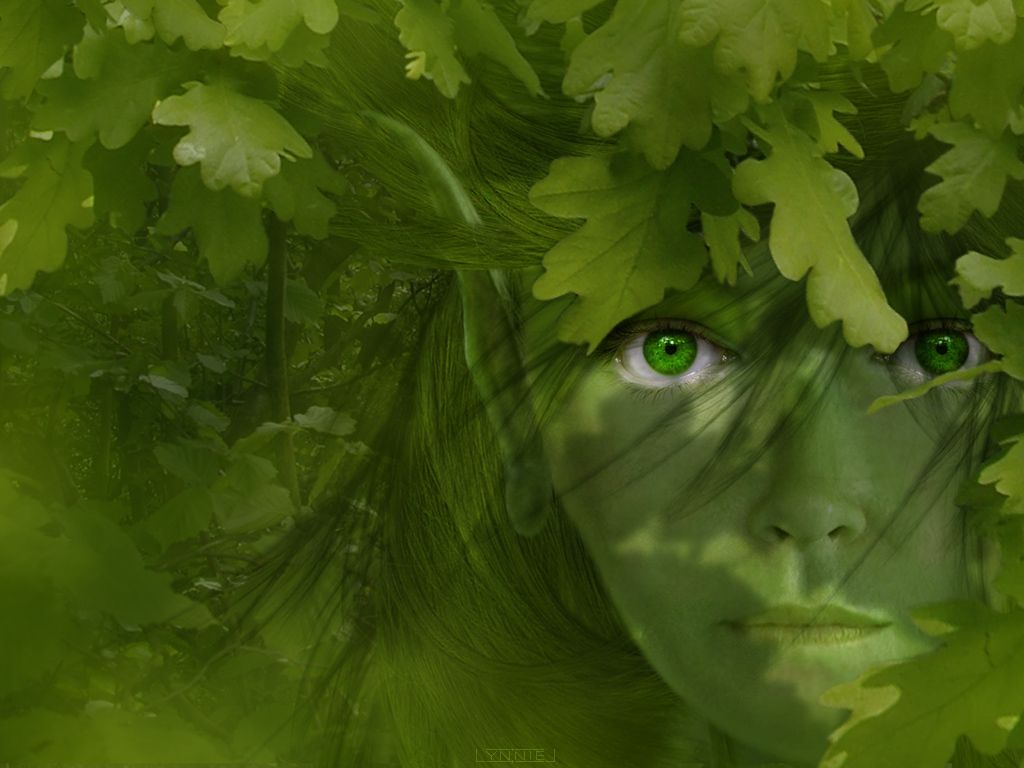 “Nature is a temple or living pillars, sometimes leave out confused words, the man goes through forests of symbols, who observe with familiar glances,” wrote Charles Baudelaire. If nature harbored conscious beings, could man, just like the magician, interact with this sensible world?
They are called fairies, jinns, devas, spirits of the forest or leprechaun … Plethora of names, for the same reality? … For Vincent Lauvergne, independent researcher, lecturer and alchemist, we live on a material, dense, but he There are infinitely many subtle plans “we can go from one universe to another according to our receptivity. I am convinced that a thousand years ago people who lived in the countryside had an intuitive knowledge of nature and therefore a perception wider than us. That’s why we find in many ancient writings interactions between spirits of nature, beings related to water, fire, air … “

Recent research has shown that the plant world has surprising characteristics: ability to communicate, memory, solidarity within their “families” … Yet if we According to the naturalist classifications, there is always an abyss between the animal world and the vegetable world. However, not everyone shares this cosmogony. Many peoples yesterday and today interact with the natural world.

In antiquity, we have personified and deified the elements. The Orientals generally represented the wind in the form of fantastic geniuses. The Greeks made winged geniuses … The Celts and the Gauls sacralised woods, rivers, mountains, and other elements of nature. The trees, especially the oak, were the subject of mythological stories, place of offerings and sacred rituals … Some of these beliefs have largely survived in Europe. In Iceland, for example, 62% of people believe in the existence of an “invisible people”. The subject is taken very seriously, so that recently the construction of a speedway was suspended by elf defenders, who, to do this, had joined forces with environmentalists to demand a construction ban to preserve the city. environment of their protégés.

Other examples of animism are found throughout the world, this belief in a vital force that animates living things and natural elements. For the Achuar Indians of the Ecuadorian Amazon, plants are endowed with a soul. The forest and the cultures thus constitute the theaters of social exchanges with these beings with whom it is advisable to feed good relations to maintain the natural balance. In many African traditions, the spirits of nature are the guardians of the territories: the spirit of thunder, wind, storm, rain … In Kenya, for the Luo people, one of the more active is Mumbo, the spirit of the Lake. In Mali among the Dogons, the Spirit of water is considered as the father of humanity … 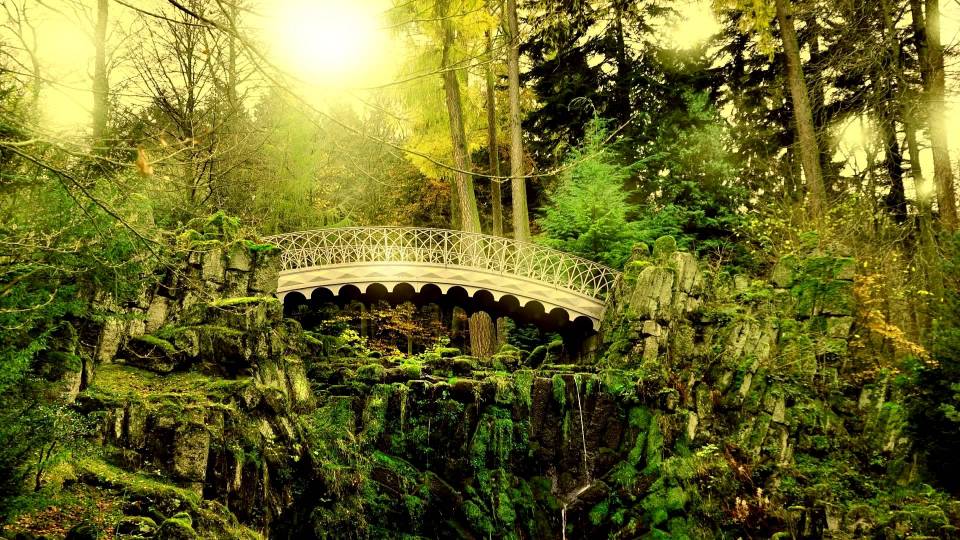 There would be an infinity of plans, and types of spirits that would be active to take care of the living, such as small gardeners of the invisible. The diversity of the peoples of nature was first classified by the Swiss doctor, astrologer and mystic Paracelsus in the 16th century. He had identified 4 distinct populations of Beings, the “elementals”. The Gnomes, goblin, trolls, depended on the earth; fairies, elves, sylphs of the air; mermaids, nymphs, water-lovers; the fire salamanders … According to Anne Givaudan, author famous for her incursions into the invisible worlds by exits out of the body, these beings would evolve in Ether, a fifth element less dense than the others. “Today our world is becoming ethereal, which also means that the people who populate the etheric world become more and more tangible and visible to us as humans, ” she says in her book Encounter with the beings of nature

Could we soon meet winged fairies, or small squat gnomes? Perhaps, but these appearances would be deceptive, since the form in which we see them would be the fruit of our culture, as Vincent Lauvergne explains: “what we perceive corresponds to our own beliefs, drawn by our minds. But in reality we are faced with an energy that has no form, since the plane of form is ours. “

In addition to the elementals, there would also exist “group spirits “, found in the Amerindian shamanism. “All verbena, for example, are linked to an entity called dryad. The hamadryads are individual spirits, master trees for example. Generally nothing grows around them, they are extremely impressive, “shares Vincent Lauvergne. For Anne Givaudan, “These trees have an individualized awareness and pass information from generation to generation (…) Their energy is healing, and often the animal people who are aware of it rolls in the earth that surrounds it. “

What kind of sharing or collaboration is to envision with these beings? Could one day imagine cultivating a generous garden, with instead of pesticides, the helping hands of the little spirits? Surprisingly, there is a case study on this subject! This happened in the 1960s in the community of Findhorn, Scotland. Installed on an infertile land, the inhabitants made contact with natural beings and asked for help for their vegetable garden. The success was prodigious: impressive vegetables and fruit grew to the astonishment of the surrounding farmers. There is another notable reference on this subject. Rudolf Steiner, the father of anthroposophy, a spiritual and scientific current, would have communicated with these beings since childhood. Subsequently, he invented the widely used concept of biodynamics, which considers farming as an independent organization. In his system, the spirits attached to plants would have a major role to play. 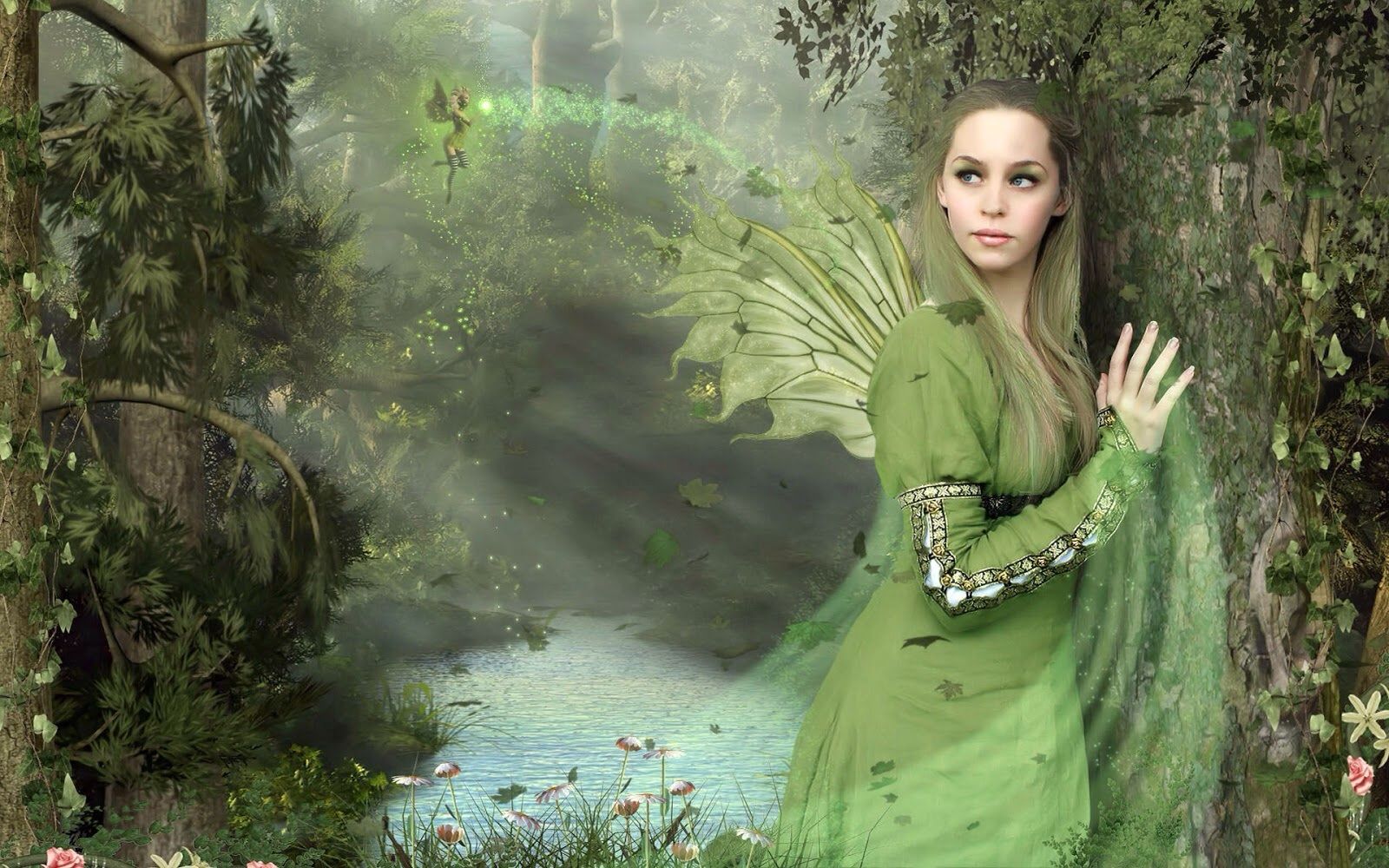 Finally, how, while many of us seem cut off from nature, reconnect with the spirits that animate it? If there is no ready-made solution, creating a relationship with the natural world implies a reconnection to the sacred that surrounds us. For Vincent Lauvergne, it is necessary to start by fleeing the high places of spiritual tourism and to listen: “the base is to spend time in the nature, to find sacred places still a little wild, and there are has a lot in France. This is where you can meditate and perceive things. Walking in nature is also an initiation. When there is nothing and nobody, with patience you will end up crossing something else … “

The Laws of Construction of Reality

The Laws of Construction of Reality and Practical Application of this Knowledge in Terms of True Science of Grigori Grabovoi to Ensure safe Systemic Eternal Development of all (2nd Course) Lecturer: Marina Morozkina Lecturer and…

David Icke explains how reptilians exist in this reality. Thousands of years ago, the reptilian beings [from the constellations Orion, Sirius, and Draco] intervened on planet Earth and began interbreeding with humans. Not physically,…

Controlling Reality through the Soul, Mind and Consciousness

Video added on November 21, 2012 by F4GlobalHumanity This clip is from a seminar was presented in Napa, CA on February 5, 2011. Presenters Svetlana Smirnova and Alexander Teetz, introduce Russian healing…